Organza, Embroidery
​歐根紗，繡片
Dimensions variable
裝置依場域而定
Exactly, nowadays there’s no soldier existing on the battlefield that is certified as a human being by the authority, nor is there any martyr that is filed as deceased.
86－Run through the battlefront－

​​His dad’s friend, A:
“That man’s father is an igniter, once fire burns, all wayward preta come to meet up and party all night. His father would leave to chase the wind before the fire burns out; no one knows where he sleeps or what he eats tonight. Preta still dwells in the mortal realm, anticipating the rise of the next fire.”
His dad’s friend, B:
“His father is a natural born revolutionary, who descends to this world not to mind mortal errands, but for all types of ladies, and the hundred sons with those women. The hundred sons will grow up to be a revolution army to right this mediocre world.”
His mom:
“It’s too demanding for him to join the army, how can a low level gangster give birth to a soldier son?”
He was about to apply for the military academy, but later changed his mind, saying he would study philosophy instead. He equipped a Swiss army knife in his school bag, he liked to look at the sea, he did not drink, and he could spend an afternoon at the seaside accompanied by a bottle of mineral water. In the night when his spirits were high, he would read novel and once gave me a light novel as well, he said with a smile that the military instructor had became a streamer on YouTube, which reminds me of the T65 assault rifle in my grip during the military training classes, I assume he was just like me and this is all the memory we had about military.

​(This is a rough translation of the original in Chinese) 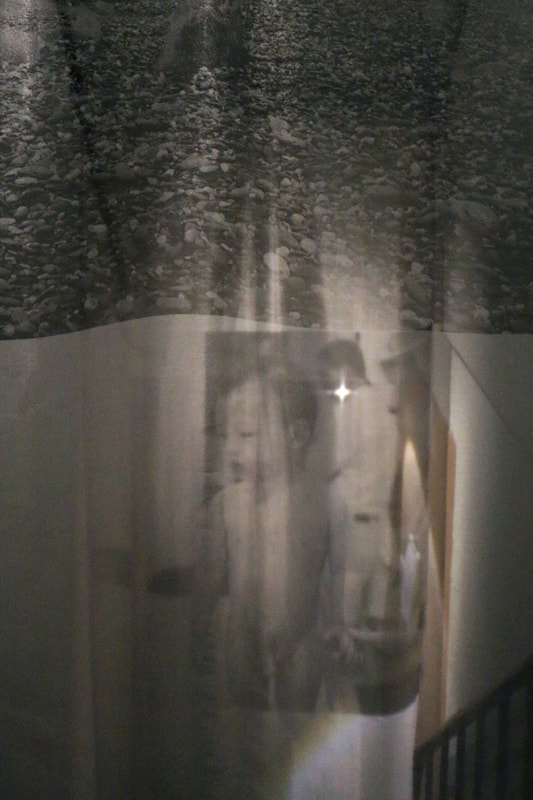 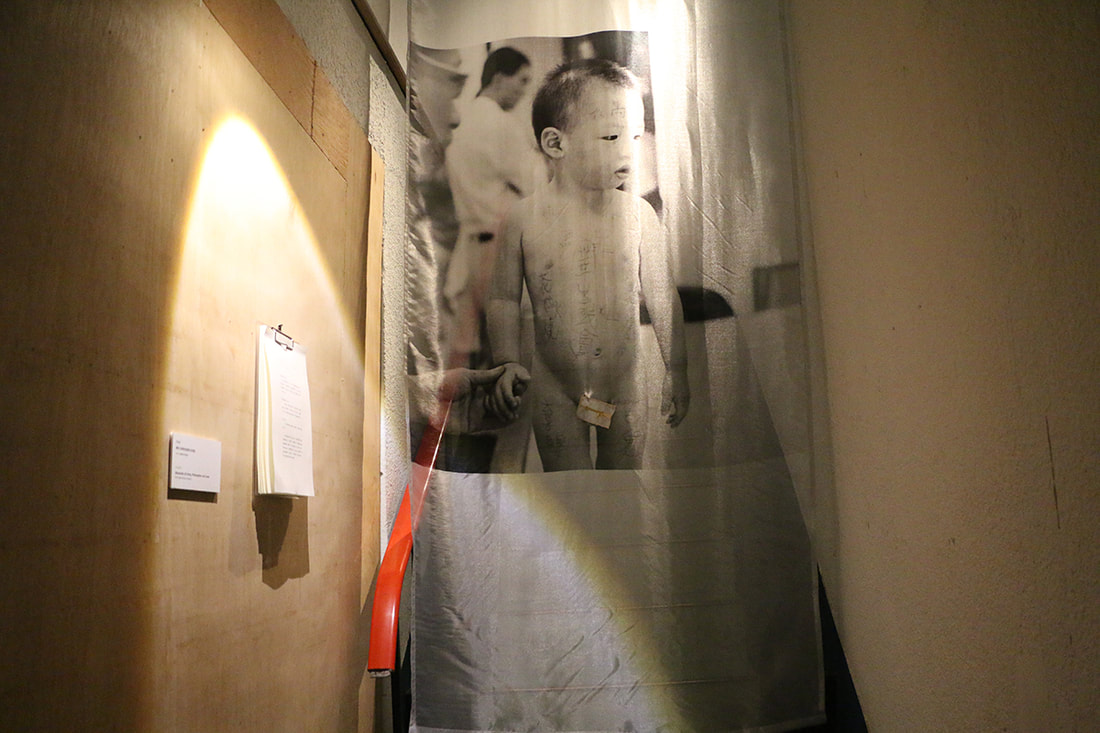 Installation in the Cube Project Space, 2018 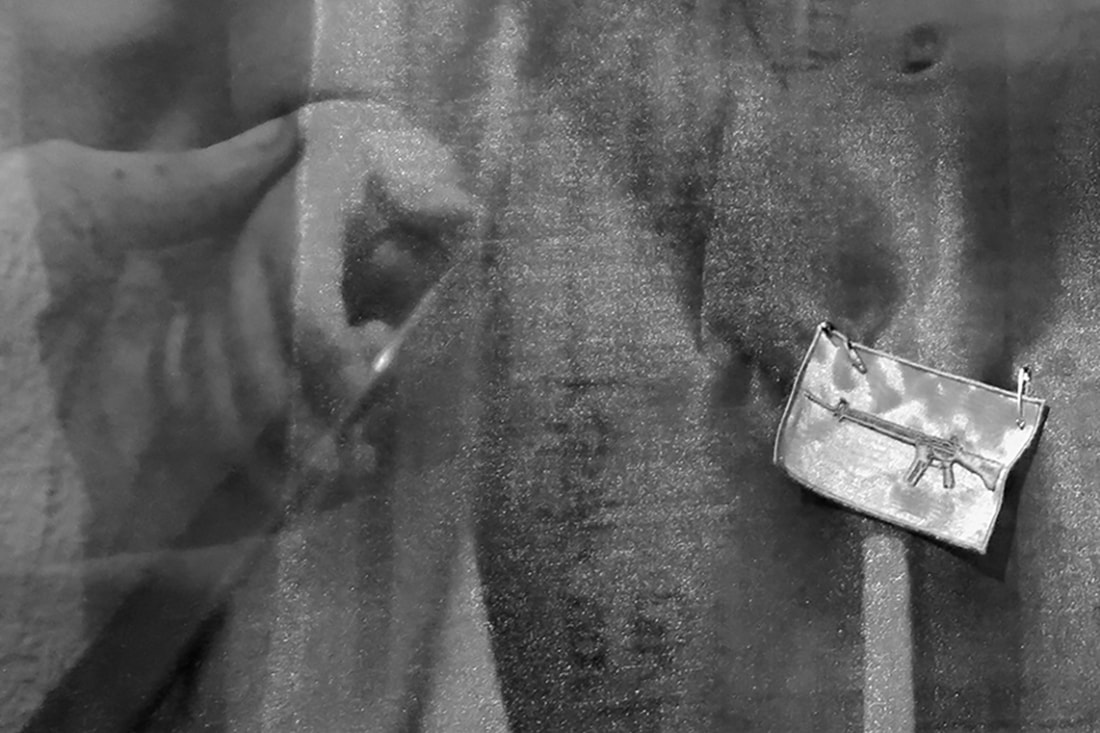 Installation in the Cube Project Space, 2018
Other Works